The Savoy recently welcomed back the Savoy Orpheans for the first time in nearly 100 years, as we joined forces with Alex Mendham and his Orchestra in an initiative to raise funds for Ukraine.

​In the 1920s and 1930s the Savoy Orpheans were a household name, with nightly broadcasts on the BBC; becoming the choice of George Gershwin for his first ever European performance of Rhapsody in Blue in 1925.

​For this charitable collaboration, Alex Mendham and his Orchestra, became ‘The New Savoy Orpheans’, during a special recording in The Savoy’s legendary Lancaster Ballroom on 31 March. As site of numerous historic performances it was a fitting setting to record a medley of pieces that represent the finest melodies of the Jazz Age.  From classics like Rhapsody in Blue and popular tunes like My Baby Just Cares for Me, to lesser known gems from The Savoy Orpheans’ back catalogue, the concert recording is perfect for jazz fans and newcomers alike who want to hear great music while raising valuable funds for the Disasters Emergency Committee: Ukraine.

​You can now pre-order one of 500 limited edition discs for £30, with all profits going to charity – a great gift for friends, family or a fun treat for yourself. 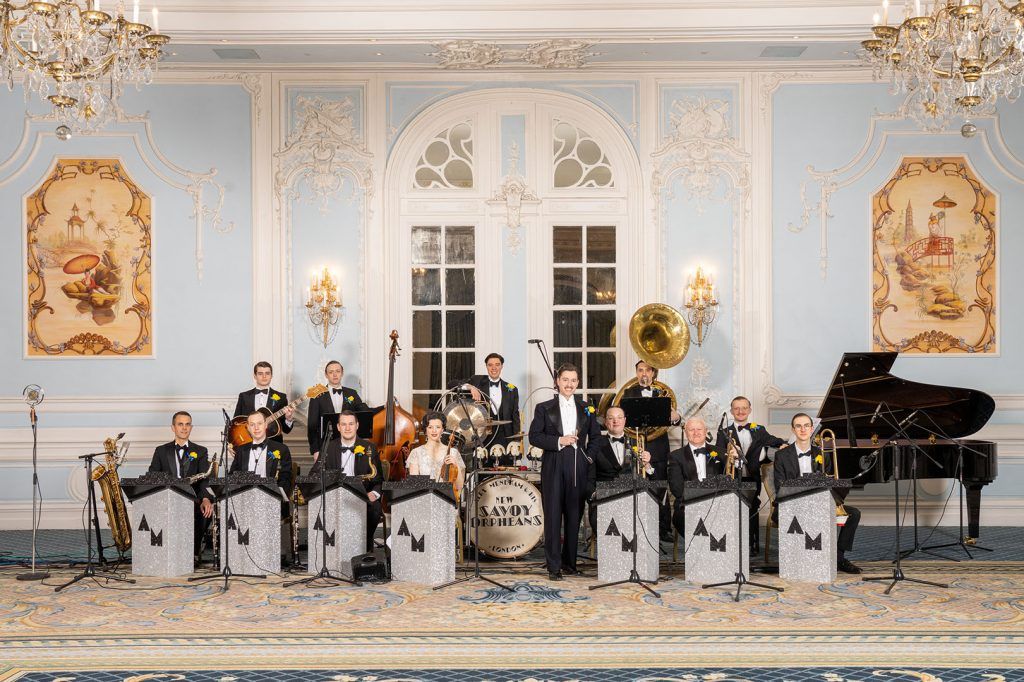 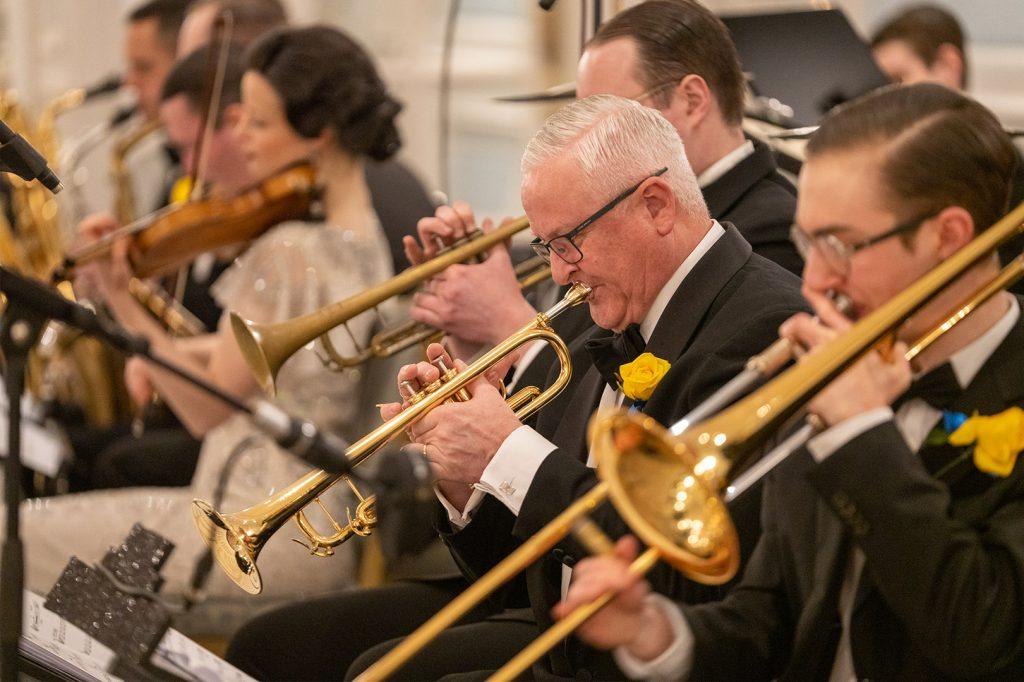