BAFTA and Critics' Choice Awards at The Savoy 2022

The Savoy was so delighted to be the official hotel partner to the 2022 EE British Academy Film Awards for our 12th year running! The stunning looks from the night came in part thanks to the Style Suites at The Savoy, where BAFTA’s partners Lancôme, Hershesons and Bulgari helped nominees look fittingly gorgeous. The nominees enjoyed legendary Savoy hospitality complete with a specially crafted cocktail made with Woodford Reserve, before attending the awards evening at The Royal Albert Hall.

Following the BAFTA awards ceremony, a selection of nominees returned to the The Savoy and our Front Hall was transformed into a glamorous red-carpet event of its own. Walking up the stairs to the American Bar, nominees made their way to the streaming of the Critics’ Choice Awards, which was being held at Fairmont Century Plaza in LA, while we were the UK outpost to the event. The spotlight shone especially brightly on award-winning Ariana DeBose, Hannah Waddingham, Troy Kotsur and Brett Goldstein who all graciously accepted their awards in the American Bar, while being live-streamed to viewers across the pond.

Another stand out star of the night was Lady Gaga, who stunned the crowds in Gucci, a fitting tribute to her nomination and indeed Guccio Gucci’s legacy with The Savoy. Despite the late hour, spirits were high following the conclusion of the evening’s festivities, as captured by star photographer Emilio Madrid.

To experience true Savoy glamour yourself, why not book a stay in one of our fabulous rooms or suites? 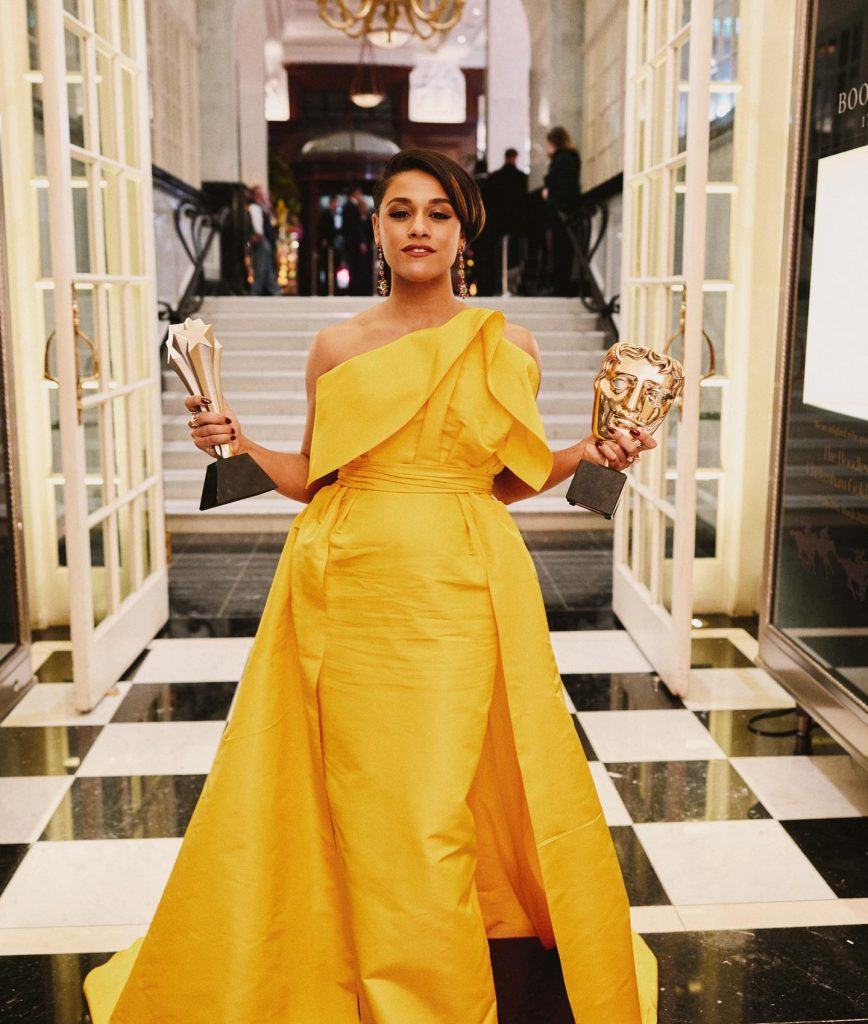 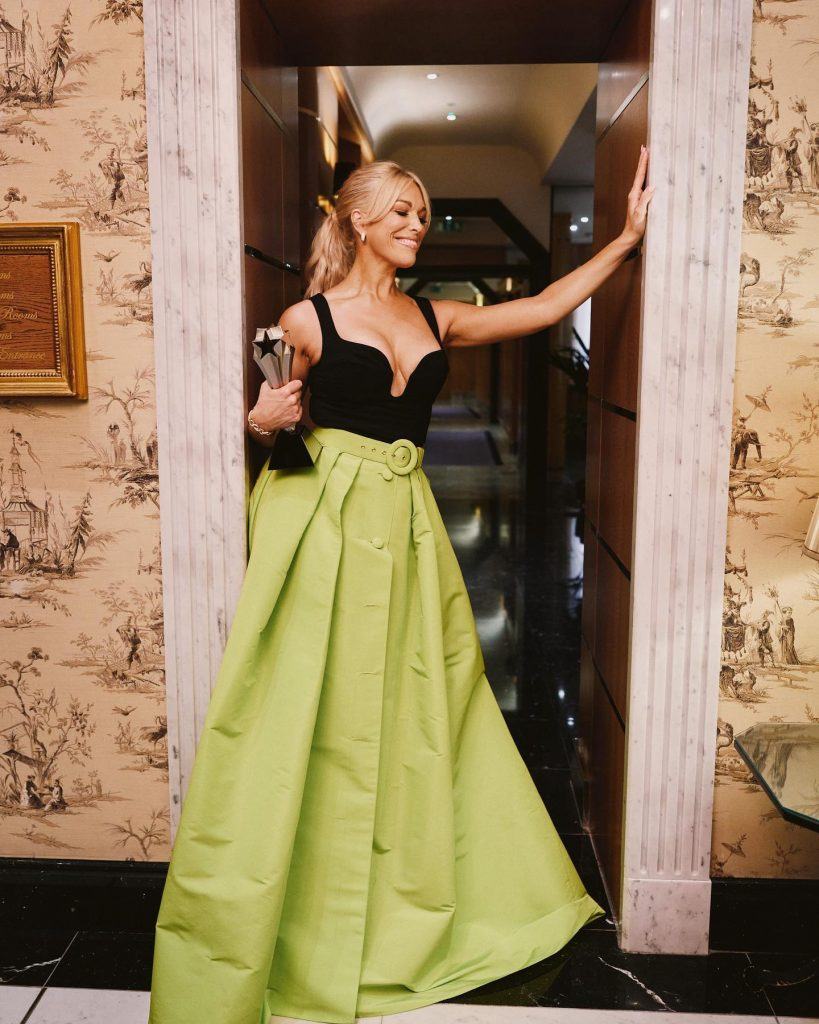 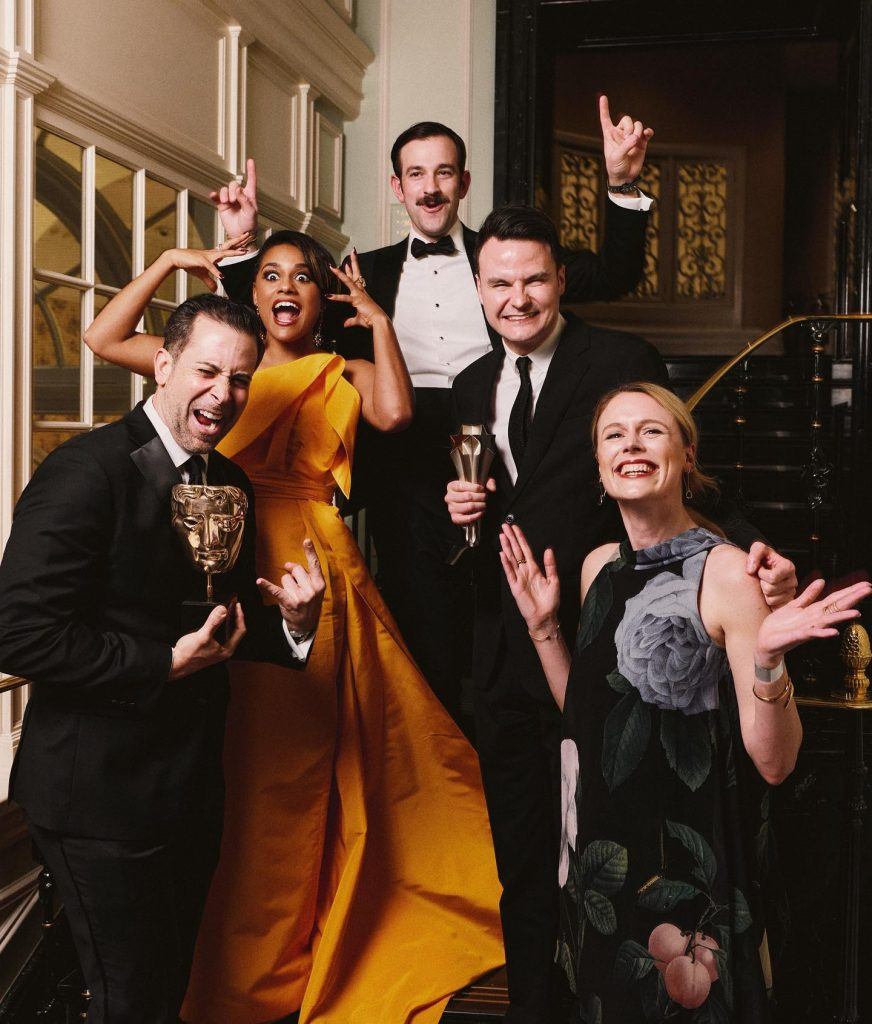