The Lancaster Ballroom at The Savoy is one of the largest, most glamorous, and most historic ballrooms in London. Named after the Duchy of Lancaster, and designed by French architect René Sergeant after an 18th century Parisian salon, it first opened in 1910, and still retains much of its original opulent Edwardian décor. This sizeable open space, with no internal pillars to spoil the view or the experience is one of London’s prime spots for grand receptions, weddings, conferences, luncheons and dances. Uniquely in London, the Lancaster Ballroom has its own stage, but the height and scale of this room lend themselves to imaginative temporary additional staging if required. The Lancaster Ballroom is often used in conjunction with the adjoining Parlour Room.

The Lancaster Ballroom has always been the venue of choice for large events in London, ranging from society weddings to award ceremonies and formal dinners. Anna Pavlova danced here as part of the entertainment at a costume ball in 1912, returning in the early 1920s to dance her “dying swan” once more on the ballroom stage. George Gershwin chose to perform the British premiere of Rhapsody in Blue here, accompanied by The Savoy’s in-house dance orchestra, the Savoy Orpheans, and broadcast live on the BBC in 1925. The Lancaster Ballroom is famous in its own right to many people round the world who may never have been to The Savoy, but have seen the famous “press conference scene” towards the end of the film “Notting Hill” (1999). 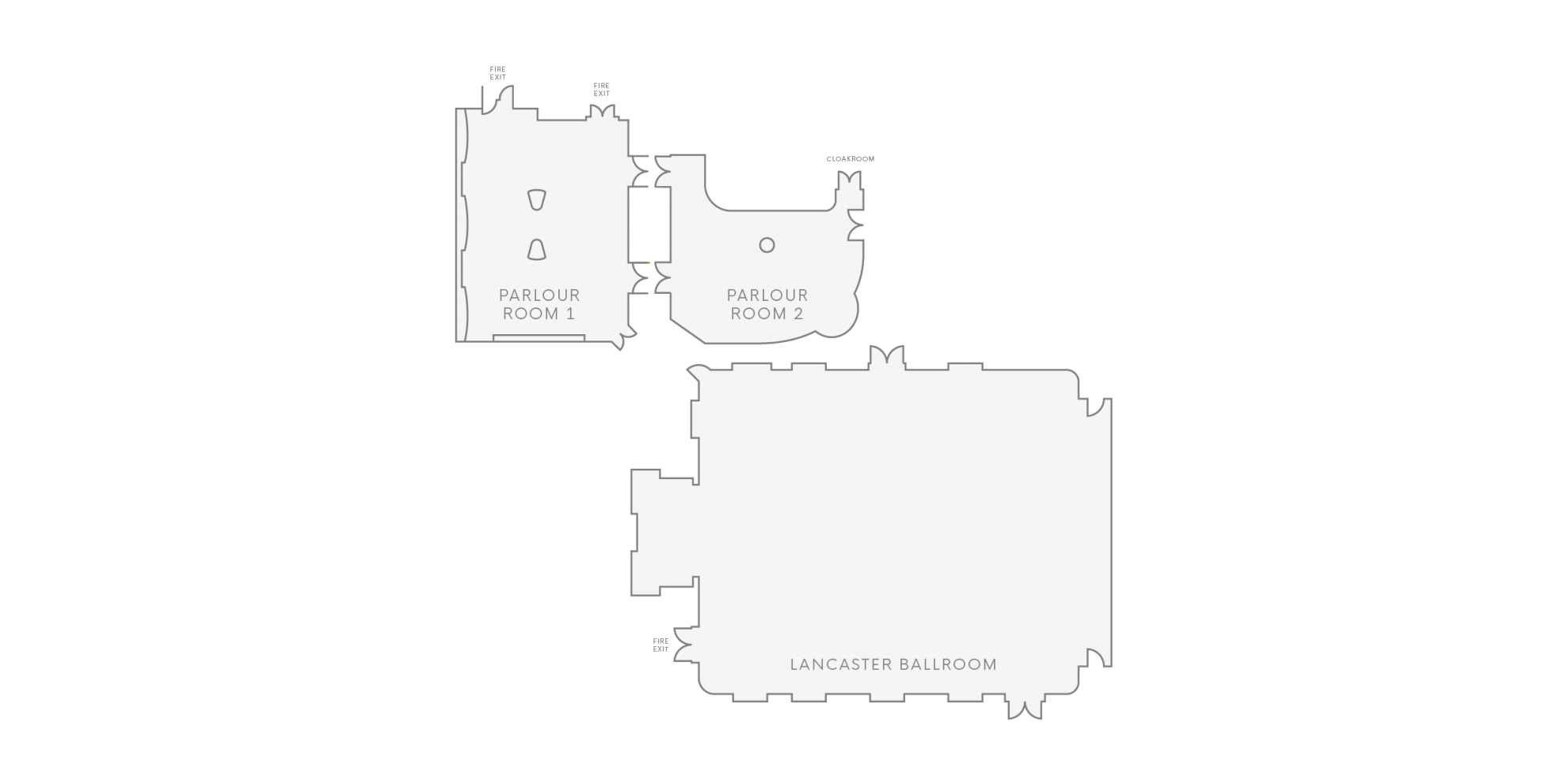